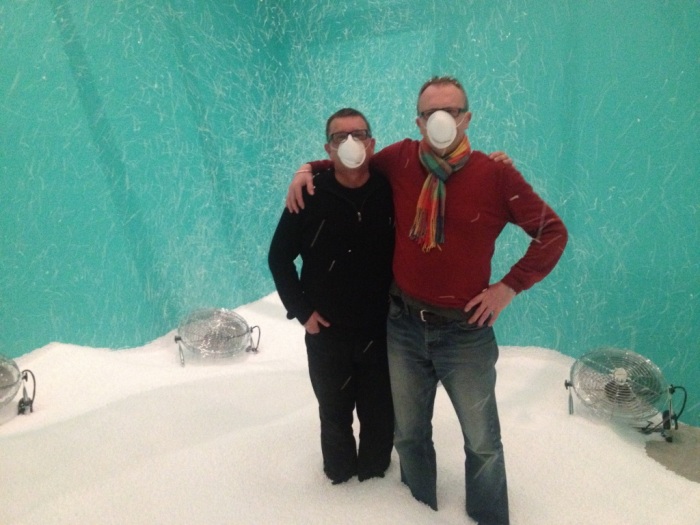 Keith Tester had many friends in Melbourne, at La Trobe University and in and around Thesis Eleven. Join us to celebrate his life and achievements.

Keith studied for his Ph.D at the University of Leeds, and the ‘book of the thesis’ – Animals and Society – was awarded the British Sociological Association Philip Abrams Memorial Prize for Best First Sole-Authored Book in 1992. Keith was on the editorial boards of The Journal of Classical Sociology, Journal of Human Rights and Thesis Eleven.

Keith’s main research interest was in thinking sociologically about the entwinement of culture and morality. For example, thanks to contemporary media we know about suffering in other parts of the world, but what do we do about it? What does this knowledge mean to us? Do the culture industries predetermine what we might know and do? His work raises these kinds of questions through the heritage of critical theory and, especially, the social thought of Zygmunt Bauman. His interest in culture also resulted in publications on film and art. He was a big fan of Nick Cave, Kylie and Neighbours. Keith was a strong collaborator and a close friend of Thesis Eleven.